The event is organised by Team Firefox, who have 20 Himalayan rallies between them and endorsed by IARC – the founding club of Nazir Hoosein.

You can read all the detail about this rally here.

We produced metal embossed Rally Plates for this event which can be seen below on the vehicles which took part in the rally. 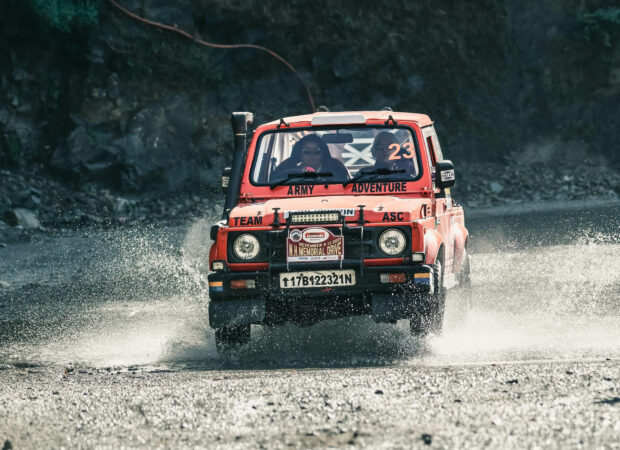 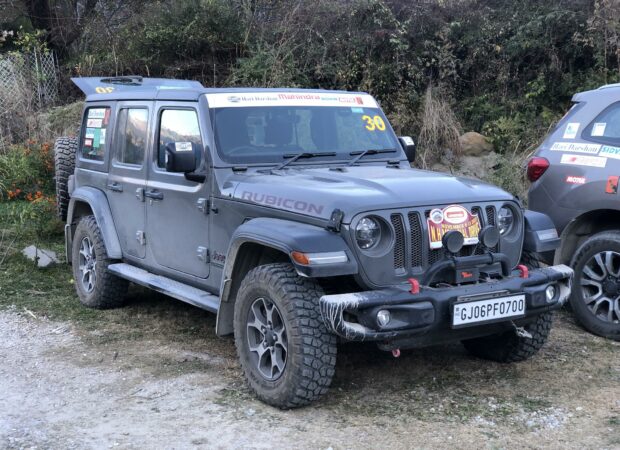 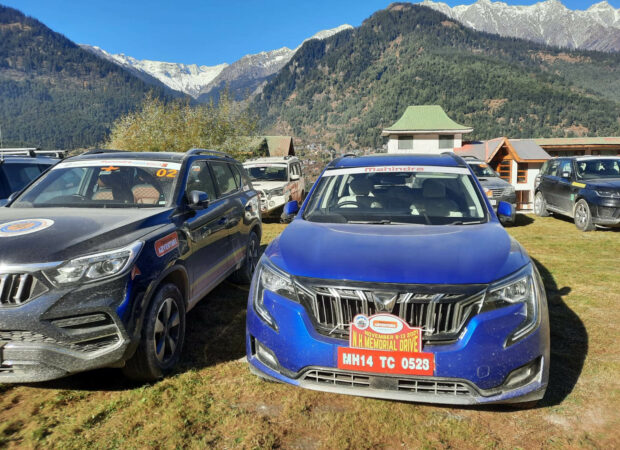 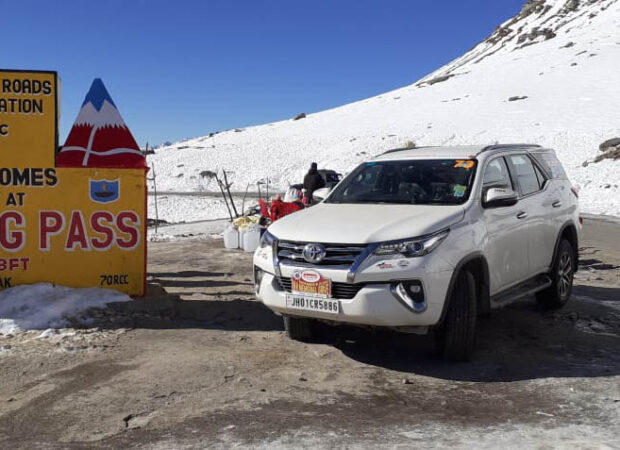 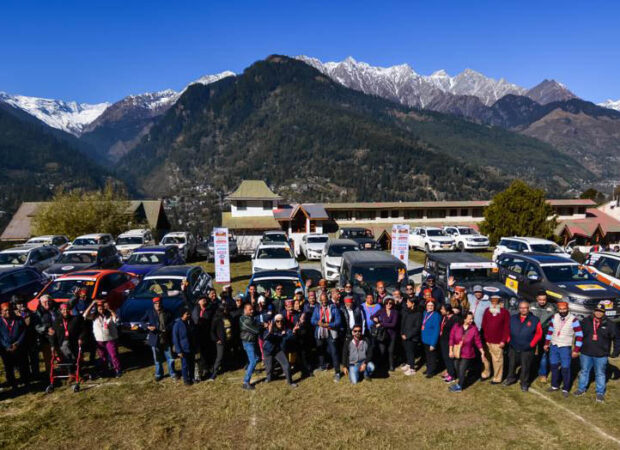 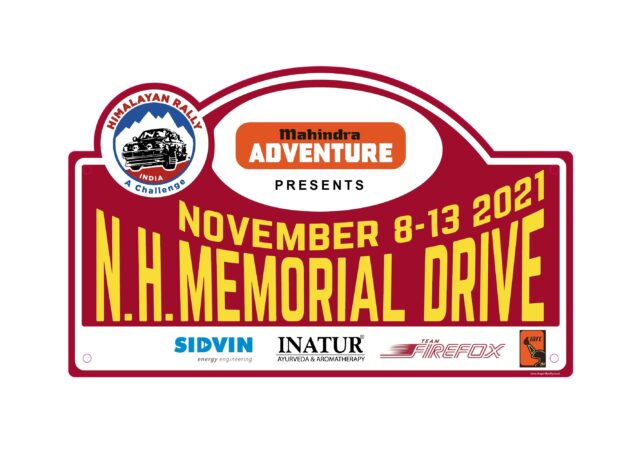