It was a rainy day in the British country side, when Sofia and Pedro had the most brilliant idea of all times, join the greatest motoring adventure on the planet, The Mongol Rally! This summer, Team Flukelorico drove more than 10,000 miles in a 87’ Suzuki through mountains, desert and steppe from Lisbon to Ulan-Ude (Russia) – some call it reckless and utterly stupid, they called it brave and a unique lifetime experience.

The Mongol Rally, organised by the Adventurists – consists of around 400 cars that take part crossing over 18 countries. The rules are simple…

Dragonfly were approached earlier this year by Team Flukelorico – who had entered the Mongol Rally and were after some Rally Plates. Dragonfly kindly offered to sponsor the team and supplied them with Dragonlfy branded sponsor stickers.

You can read about the teams complete journey here 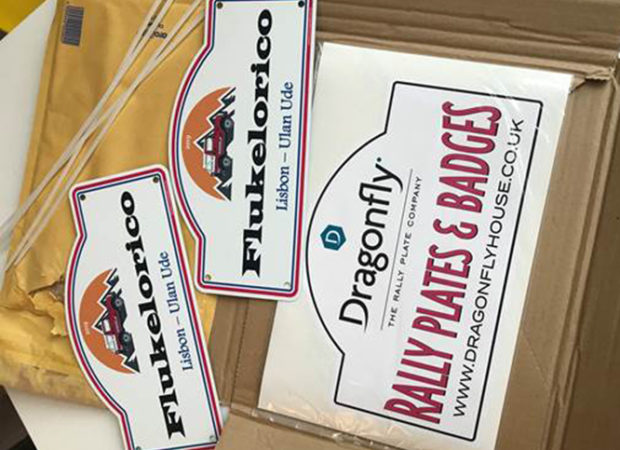 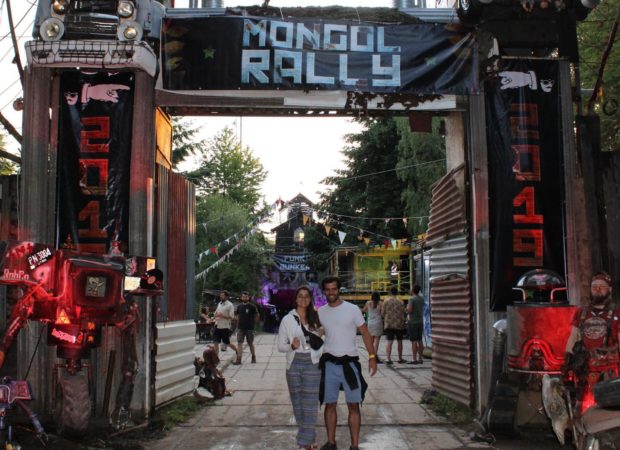 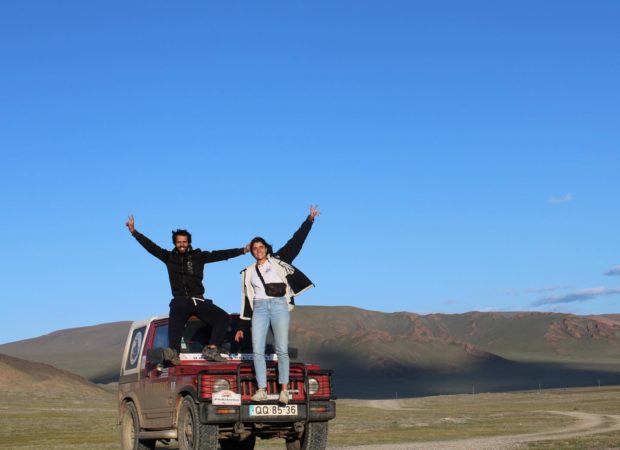 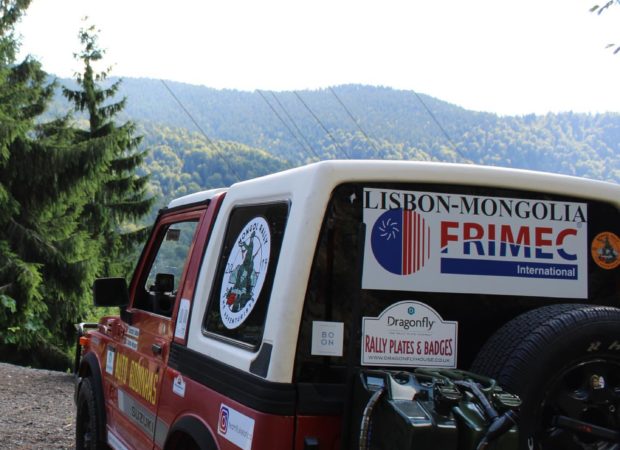 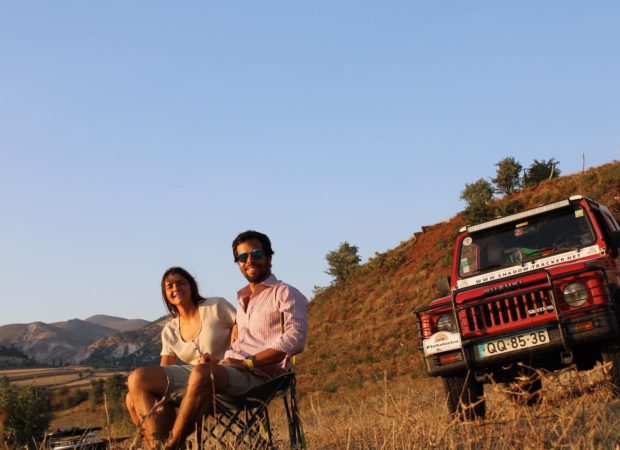 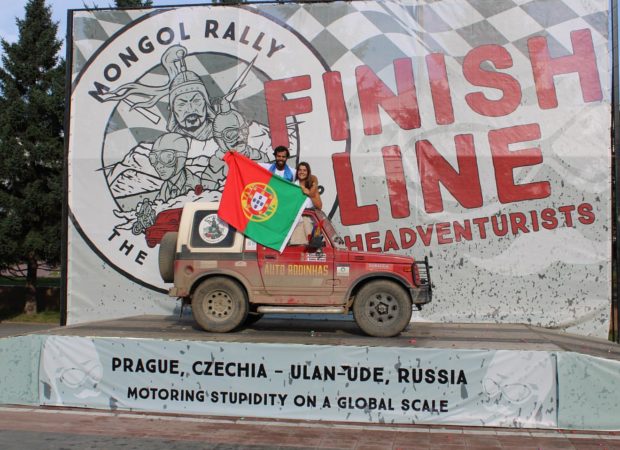